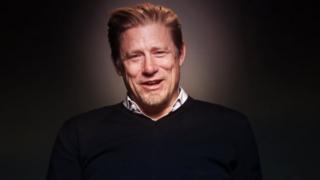 Three-time FA Cup winner Peter Schmeichel relives some of his favourite cup moments ahead of Monday's quarter-final between Manchester United and Arsenal.