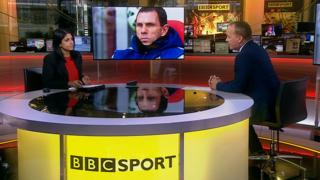 Poyet won only one of his last 12 games in charge and leaves the Black Cats one point and one place above the relegation zone after a year and a half in charge.