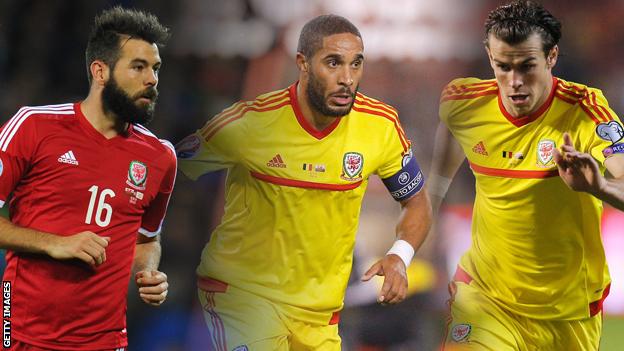 Scotland have one. So do Northern Ireland. England have nine of them. Yet Wales have none.

The three other home nations have players who have reached a century of caps for their country.

Now Wales manager, Chris Coleman, has urged his squad to follow the likes of Kenny Dalglish, Pat Jennings and Wayne Rooney by declaring: ''Go and get 100 caps.''

And though Gareth Bale - 48 caps - is jockeying among the front-runners to answer his manager's call - the world's costliest player is by no means favourite to win this race.

Captain Ashley Williams will celebrate that 50th landmark when he leads Wales against Israel, becoming the 33rd Welsh Golden Cap headed by the record holder and legendary goalkeeper Neville Southall with 92.

But neither star man Bale nor skipper Williams are favourites to go past the record outfield cap record of 85 set by the late Gary Speed - and on to that elusive century. 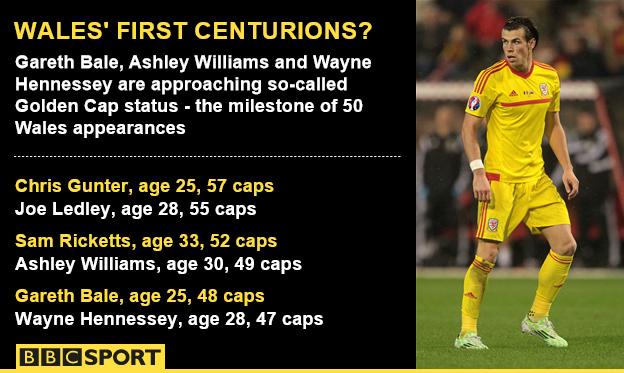 The current front-runner is the defender who has the most caps in the current squad - Reading's Chris Gunter.

''You only get that if you keep turning up. Not just for the campaign games, but for every game. So we are getting there slowly.''

Gunter has certainly been a regular. He took only six years and five months to reach his 50th cap missing just 10 games since his debut against New Zealand in 2007.

Only the great Joey Jones was quicker in game terms to reach 50, missing just five matches in that time. The Liverpool double European Cup winner went on to make 72 appearances for his country.

But Gunter faces competition, too. His former Cardiff City team-mate Joe Ledley, of Crystal Palace, is only just behind him and is, like Gunter, usually inked-in on Coleman's team sheet.

Of course, it would help every player if Wales qualified for the finals of a major tournament. Bar the odd friendly, Wales' players have enjoyed their summer holidays while other players from other countries have been battling it out for honours on the world or European stage.

Making it to the finals of a major tournament would also help with Wales' seeding and, in theory at least, help with future qualification campaigns.

Moreover, tournaments also bring the added bonus of warm-up friendlies, which all help to clock up the numbers. 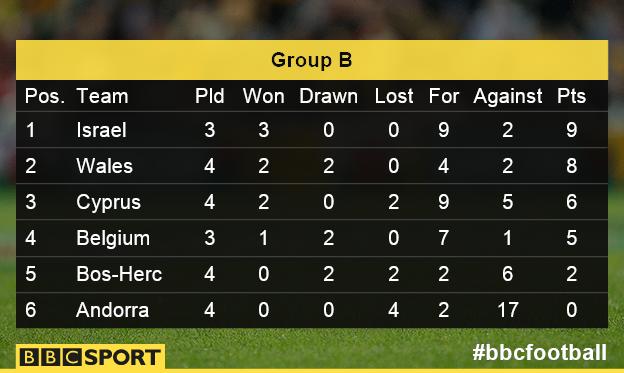 Coleman's current squad have hopes of being in Euro 2016 in France and with that sort of success so the possibility of a Welsh centurion grows.

Wolves defender and current squad member Sam Ricketts, who is one of the Golden Caps, believes the elusive 100 milestone will be reached by some of his current colleagues.

And he believes former manager John Toshack's role in creating the platform for a ton-up bid should not be underestimated.

Ricketts said: ''I think there are four or five players who will surpass it in the current squad. Look at how many Chris Gunter has, also Joe Ledley. So many players with so many caps for a young team.

''This is why we have been talking about a golden generation for Welsh football.

''We are just starting to see the fruits of that now. If they can keep form and keep fitness, there is no reason why we can't get the first 100-cap player.

''It's really down to John Toshack blooding young players and giving so many caps at a young age. It won't be long before there is a 100-cap player.''