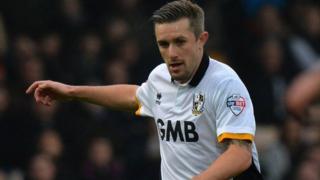 Port Vale defender Adam Yates hopes that Rob Page, appointed as manager in September as successor to Micky Adams, is extended in the role this summer.

"Rob's come in and been fantastic for us," Yates told BBC Radio Stoke. "He's given us more confidence and changed us tactically.

"We're more disciplined in the way we sit back and let teams have the ball in front of us.

"As players, we like the way he works. Perhaps this pre-season for Rob will be the big test and I think he'd come through it with flying colours."

Having been appointed initially as caretaker boss when Adams left, Page was not confirmed in the role until late October, but only until the end of the season.

He built outside hopes of making the League One play-offs, getting Vale to win two points of sixth spot, only to fall out of contention with three successive defeats. 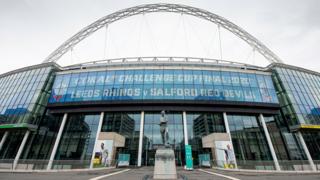 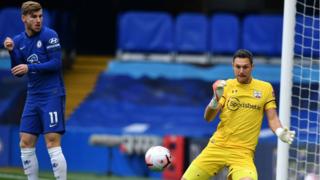 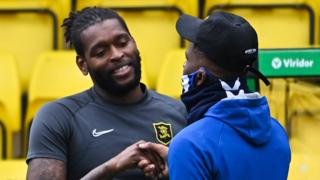 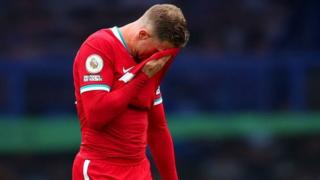 Everton fight back to hold Liverpool 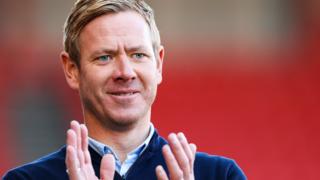 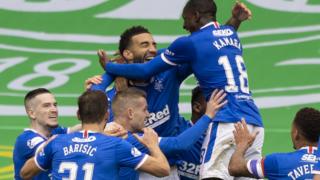