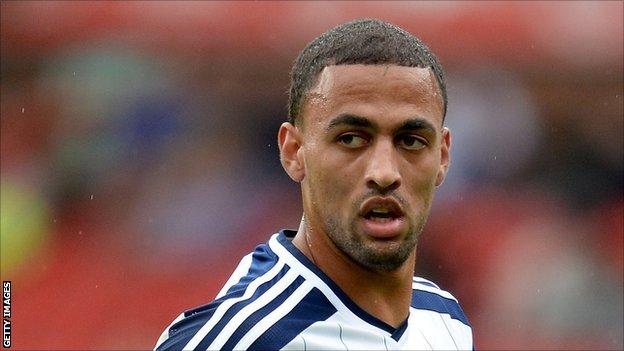 Roofe opened the scoring after converting Rose's cross and returned the favour for Rose to slide home.

Roofe stroked home his second while Aaron Holloway met Fred Onyedinma's cross for 3-2 but it was too late.

Wycombe are third in League Two with fourth-placed Bury's win at Cambridge closing the gap to four points.

"I'm disappointed but I feel there was a huge, crucial, game-changing decision around 55 minutes just after we scored and sometimes you've got to swallow them, and we have done today.

"We gave a right effort towards the end and we can play better than we did today. The result doesn't speak totally about us as Wycombe Wanderers, but Oxford deserve it, they put the ball in the goal more often and that's what counts.

"What I got to concentrate on now is getting the best out of my boys on Monday and going again. It's a great game, top of the league, looking forward to that one.

"I always look at the positives and there are positives in there. I will find them and let the boys know what they're capable of on Monday."