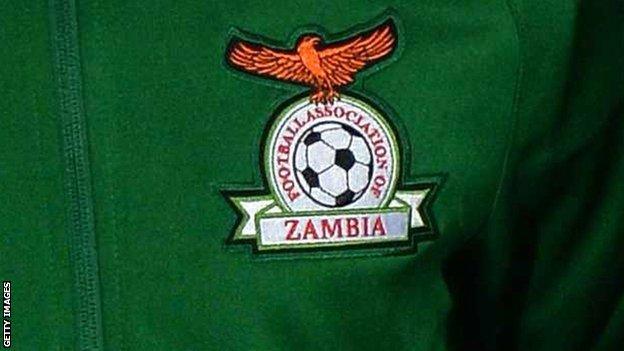 Bonetti was sacked with nine months left on his deal and despite qualifying for the 2012 Africa Cup of Nations.

He lodged a complaint against the Zambia Football Association with Fifa and a hearing had been set for August.

Following Zimbabwe's expulsion from 2018 World Cup qualifying for failing to pay former coach Jose Claudinei Georgini, there were fears Zambia could face an international ban if they did not pay Bonetti.

Zambia's sports minister Vincent Mwale told parliament: "The Football Association of Zambia (Faz) decided to terminate Bonetti's contract without prior consultation with the Ministry of Youth and Sport.

"According to Faz, the coach was handpicked and was not screened for international experience and African experience.

"The Faz president had said that the players had complained about Bonetti's poor football knowledge and lack of respect for players.

"In order for the country not to suffer Fifa sanctions, which could entail the country not being able to participate in international tournaments, the ministry requested for intervention from the treasury for special funding to quickly settle the issue."

"This is a matter that is now beyond us and as an association we are happy we are no longer owing him. Owing people has its own consequences," Kasengele said.

He added that he hoped the government would also settle salary arrears owed to Patrice Beaumelle, another former Chipolopolo coach who has been threatening to report the matter to Fifa.