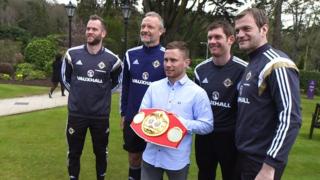 Northern Ireland lie second in Group F, a point behind the Romania after winning three of their four qualifiers.

O'Neill says he is confident and hopes he can give the country a lift and qualify for a major championship for the first time in 30 years. 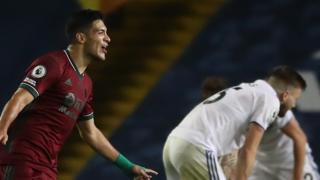 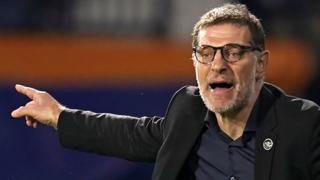 Fans could be priced out, warns Bilic