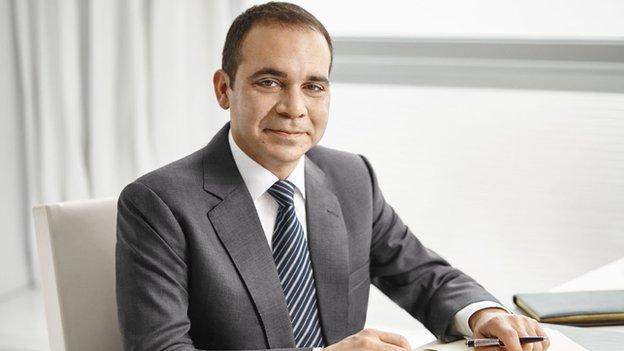 He also stated there would be more investment for both the Women's and Youth World Cups.

The 39-year-old Jordanian, a Fifa vice-president, is one of three challengers to incumbent Sepp Blatter for world football's top job.

Ex-player Luis Figo and Michael van Praag are the others.

"We must encourage and support women's football from the grassroots all the way up, with better investment in women's leagues and international events," said Prince Ali, whose plans also include a "full debate" about technology in football.

The election for the Fifa presidency will take place on 29 May.