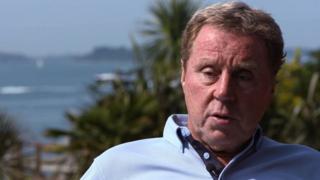 Harry Redknapp praises England manager Roy Hodgson and believes the national team have the quality to go all the way at the European Championship next summer.

The former QPR manager also reflects on his 2012 court case when he was cleared of tax evasion, describing it as the most difficult time of his life.