Damien McCrory had an early penalty saved for the hosts after Laurence Wilson's foul on Stuart Beavon.

But Lucas Akins' cool finish put Burton ahead, and the striker doubled the lead from the penalty spot following Andreas Arestidou's foul on Beavon.

Mark Hughes scored late on for the Shrimps but Jimmy Floyd Hasselbaink's side held on for victory.

Although the Brewers can still be caught by fourth-placed Bury, who are nine points adrift with three games remaining, Wycombe in third can no longer match Burton's tally of 88 points as they only have two matches to play. 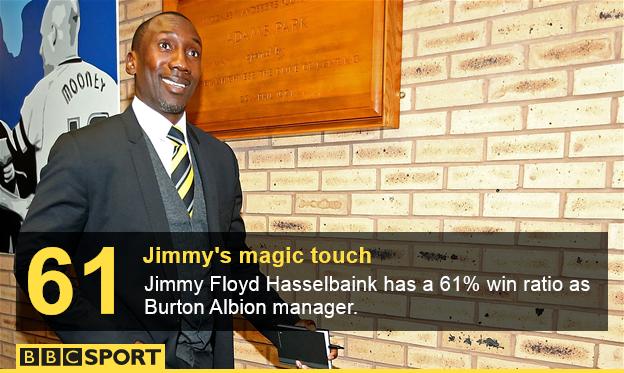 The Pirelli Stadium outfit were beaten by Fleetwood Town in the League Two play-off final last season, but are now heading for their first-ever campaign in League One.

Under manager and former Chelsea striker Hasselbaink, who arrived following Gary Rowett's departure to Birmingham City in November, they have lost just twice in their last 25 league matches and are currently on a nine-game unbeaten run.

Burton Albion had never played in the Football League prior to their promotion from the Conference in 2009.

"We've got two more games. Northampton is the first one to prepare in the right way and try to be right.