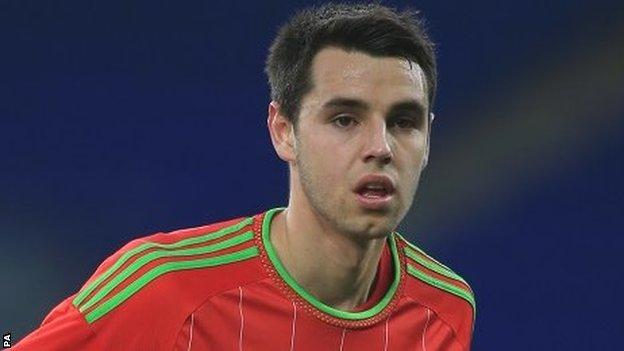 League One side Port Vale have extended the loan of midfielder Tommy O'Sullivan from Cardiff City until the end of the season, subject to clearance.

The Wales Under-21 international, who has made just one start, as well as two brief substitute appearances, can now remain with Vale until 3 May.

Vale will be looking for their first win in nine games when they host promotion-chasing Preston on Friday evening.

They have only picked up two points from a possible 24 since their 3-2 victory at Coventry on 7 March and have slid from three points off the play-off spots to just three points above the relegation places.