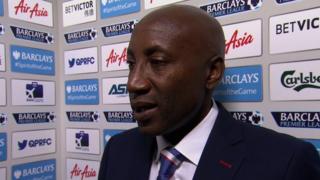 QPR boss Chris Ramsey says he is "very disappointed" his side failed to score but admits there are plenty of positives to take from their 0-0 draw against West Ham.

The hosts hopes of avoiding relegation from the Premier League were hit as Charlie Austin missed a penalty, they are now four points from safety.

Austin is the first player to fail to score with two penalties in the Premier League this season. 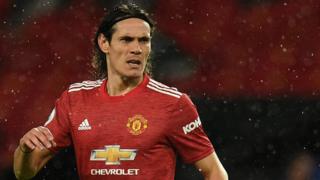 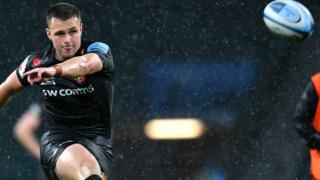 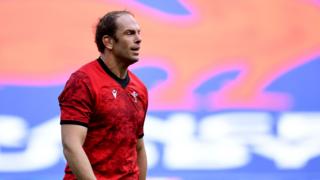 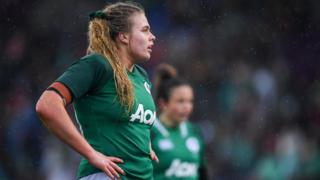