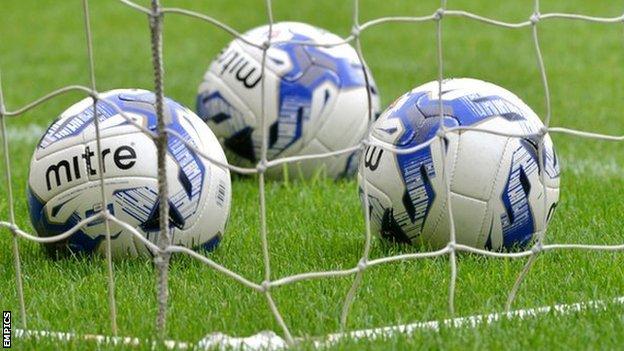 A struggling non-league team from Shropshire have had their only win of the season wiped out for fielding four ineligible players.

But it has since emerged four of their players were unregistered, one of whom was suspended.

They lost all 21 other games, finishing with a goal difference of -281.

"We've been very supportive of Denso but they played four players who were not registered, and one was suspended."