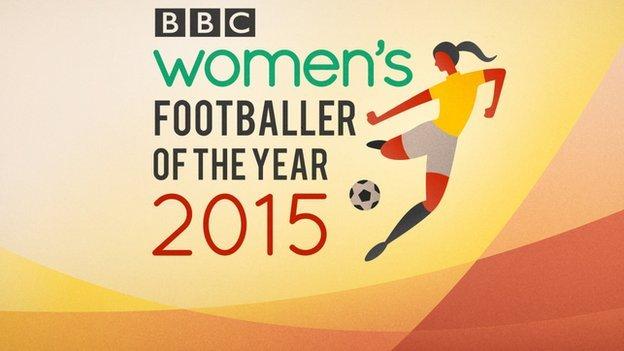 Voting has now closed for the BBC Women's Footballer of the Year award - which will be announced on 26 May.

The award is the the first of its kind hosted by a global broadcaster.

A panel of experts - including journalists, coaches and former players - picked a shortlist in April.

The winner will be revealed on BBC World Service.