The 33-year-old, who has been with Grimsby since 2011, played 242 times during five years with the Pirates.

"When Bristol Rovers got relegated the first fixture I looked for was against them," Disley told BBC Radio Bristol.

"There are going to be mixed emotions but obviously I'm looking for a Grimsby win, so I apologise for that."

The Mariners, who dropped out of the Football League for the first time in 99 years in 2010, overcame Eastleigh 5-1 over two legs to secure their place in this season's Wembley showpiece.

Bristol Rovers, who signed Disley from Mansfield in 2004, beat Forest Green 3-0 on aggregate at the semi-final stage having come down from League Two 12 months ago. 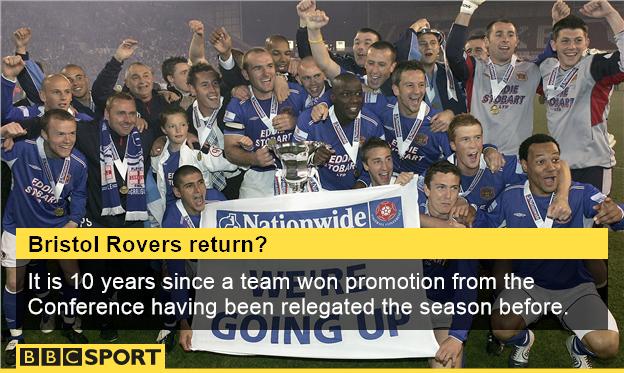 "It'll be an emotional day," Disley added. "But hopefully I can keep those emotions in check and produce a good performance.

"It'll be nice to see a few faces again, although it's going to be a strange occasion.

"If I scored the winning goal, I don't think I could say I won't celebrate because I probably would. I'd rather one of my team-mates scored instead.

"I think we are probably slight underdogs, but I don't think there's a great deal in it. I think it's going to be tight, with a goal in it here or there, and hopefully it'll be in our favour."

Disley enjoyed play-off success during his time with Rovers, beating Shrewsbury Town in front of 61,589 fans at Wembley to win promotion to League One in 2007.

"That was one of the highlights of my career," he said. "It was an unbelievable day. Seeing Sammy Igoe run up the pitch and score the third goal was one of the best moments in my football career for definite.

"So this match brings back some great memories - but that's in the past now, we've got to look to the future and come 17 May we'll just have to wait and see what happens."