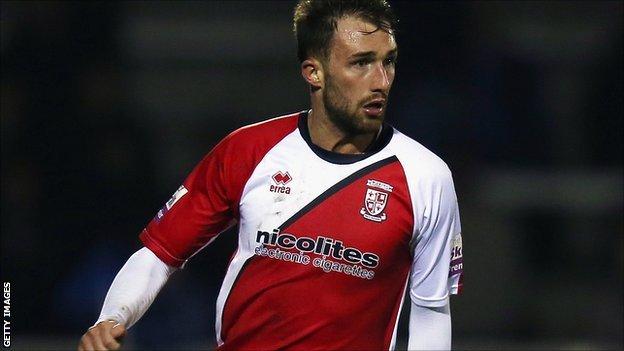 Payne, 24, began his career as a trainee at West Ham and after three loan spells joined Oxford United in August 2010.

He also played for Aldershot before signing for Woking in 2013 and went on to make 83 appearances for the club, as well as winning three England C caps.

Payne told the Eastleigh website he was "excited for the challenges ahead".