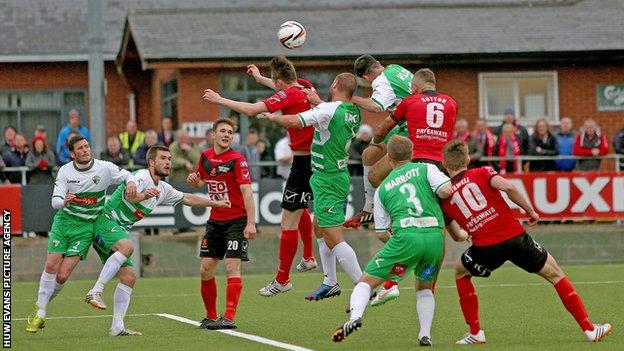 International online gaming and betting company Dafabet have been announced as new sponsors of the Welsh Premier League.

Dafabet replace Corbett Sports as the league's title sponsors and the new deal will commence at the start of the 2015-2016 season.

Welsh Premier officials said the deal is the biggest in the league's history.

The New Saints begin the defence of their title when the new season starts on Saturday, 22 August.