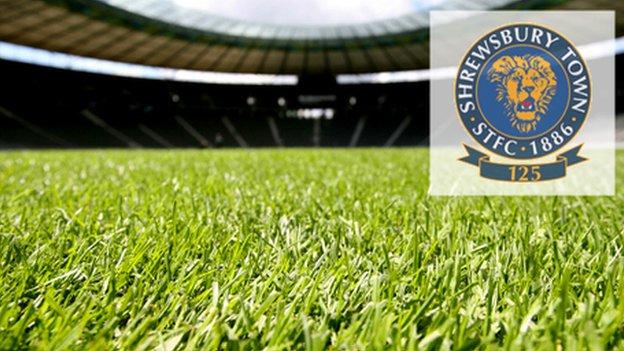 McKnight, 19, was released midway though last season by League One Barnsley, where he had worked under current Shrews manager Micky Mellon.

He moves to Shrewsbury after a trial, with the option of a second year.

Former Town loan defender Mat Sadler returned to the Meadow in May after his release by Rotherham, followed by Ross County midfielder Martin Woods, Dagenham & Redbridge captain Abu Ogogo. and winger Shaun Whalley, who had been released by Luton Town.

"I know the gaffer well from when he was at Barnsley," said McKnight. "I got released there and I was able to get in contact with him and he offered me the chance come down.

"I know what he's about and what he expects from me and what he wants from the team, and I feel I fit that mould. Looking at the team last year and how positive everything was, it's a great environment for me to go into."