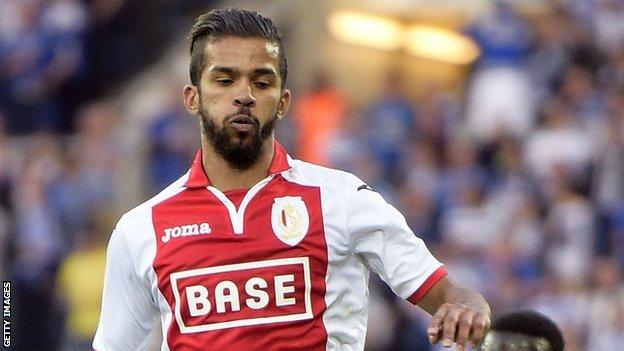 Benfica confirmed on their website the signing of the 25-year-old, whose two spells at Liege came either side of a stint with Russia's Anzhi Makhachkala.

Carcela said: "Benfica are one of the biggest clubs in the world.

"It's a mythical club with a great history and I can only be honoured to play for Benfica."

The arrival of Carcela, who had played nine times for his country, follows that of his compatriot Adel Taarabt, who signed on a five-year deal on Friday.