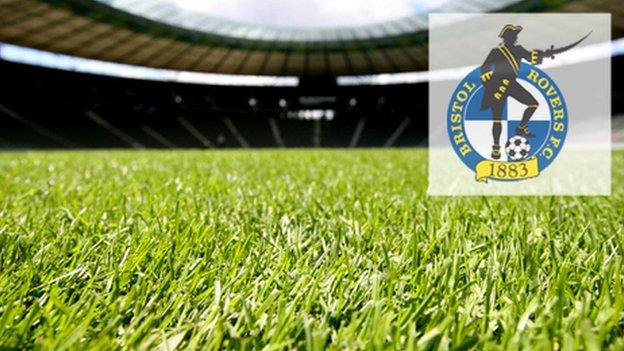 Bristol Rovers defender Daniel Leadbitter has signed a new contract with the club ahead of their Football League return.

Leadbitter, 23, came through the youth system at Newcastle United before signing for Torquay United in 2011.

He made 15 appearances in his one season at Plainmoor and in August 2013 he signed for Hereford United, for whom he made 40 appearances.

Leadbitter joined Rovers in 2014 and made 24 appearances last season.

"Daniel is a terrific player who at times had to wait for his chance, but I feel he grabbed his chance with both hands," said Rovers manager Darrell Clarke.

"I think he developed a lot as the season went on and went from strength to strength. We are hoping that will continue into the Football League."