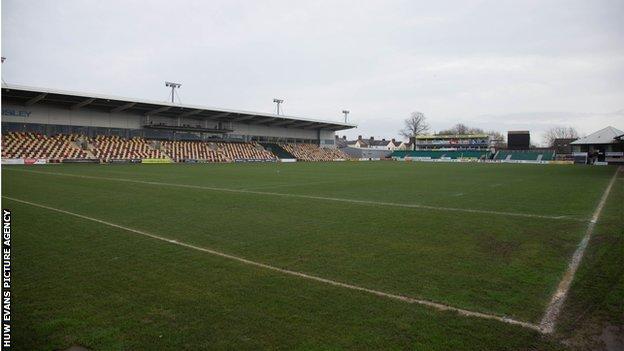 Kalahar will join County from Cardiff & Vale College where he is currently academy director.

has also worked in the academies at Cardiff City, Swansea City and was involved with the Newport County academy between 2008 and 2012.

"We welcome Grant to Rodney Parade and look forward to a bright future with the academy," Newport said.