Nigel Pearson's sacking by Leicester was linked to his son's role in a racist sex tape in the owners' homeland of Thailand, the BBC has learned.

Pearson's son James was one of three trainees dismissed by the club for their involvement in the tape.

The issue was the final straw in the deteriorating relationship between the owners and Pearson.

BBC Sport's Pat Murphy has learned the 51-year-old's sacking was "definitely not a football issue".

Murphy said the Thai owners acted because they were concerned about damage to the club's reputation, while a Leicester statement said the relationship between Pearson and the board was "no longer viable".

Murphy added: "There is no doubt that the image and the reputation of the club in their homeland of Thailand has been damaged by the behaviour of, among others, the manager's son James on the 'goodwill' tour to Thailand."

"It's difficult to convince people this is for footballing reasons - he's never been as strong has he?" he told BBC Radio 5 live.

"Two or three occasions last season the owners would have been more than justified. We then lauded the fact that they stuck by their manager.

"The statement doesn't refer to the fact he was sacked for footballing reasons."

Pearson was involved in several high-profile incidents last term, including calling a journalist an "ostrich" and clashing with Crystal Palace's James McArthur, but ended the season in superb form as seven wins and a draw over their last nine games averted relegation from the Premier League.

Despite the success on the pitch, Murphy says the incident involving Pearson's son was "the straw that broke the camel's back" for the club's billionaire owners, father and son Vichai and Aiyawatt Srivaddhanaprabha. 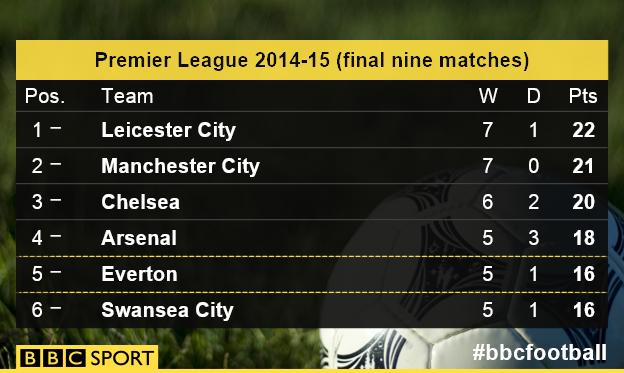 After the incident with McArthur in February, media reports suggested Pearson had lost his job, but the club issued a statement saying said the rumours were "inaccurate and without foundation".

With the club then bottom of the Premier League, Pearson said he "had conversations" about his job but would not reveal the details.

"So, after not only getting LCFC promoted but pulling off the most miraculous escape in PL history, Pearson is sacked," Lineker said on his Breathesport blog.

"Those who run football never cease to amaze with their stupidity."

The Match of the Day presenter also tweeted: "Can you kindly reinstate him like the last time you fired him?" referring to the confusion over Pearson's future that arose after the McCarthur incident.

"It's been obvious for some time that Pearson's relationship with the board had been tricky - for example was he sacked or not in February? But his performance in April and May, purely in football terms, was tremendous.

"But the personal baggage that he had accumulated during a challenging first season in the Premier League has to be assessed when the straw - named James Pearson - broke the camel's back.

"Religion is very important to the Srivaddhanaprabha family and observers have often see Buddhist monks in and around the players area after a home match - as guests of the owners.

"So clearly integrity and humility are important issues and that something like this happened on the 'goodwill tour' of their homeland would be very hard for them to accept.

"But fundamentally, should the sins of the son be visited on the father? In footballing terms this is very harsh on Pearson." 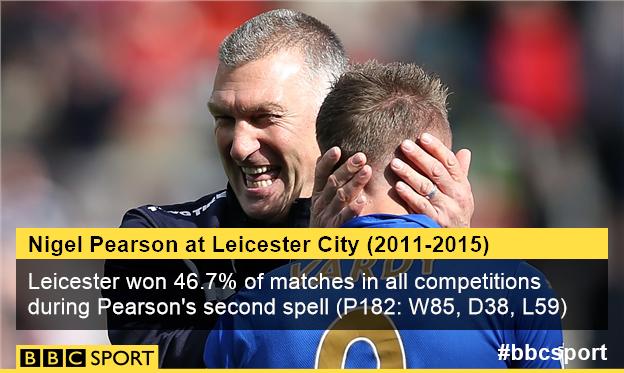