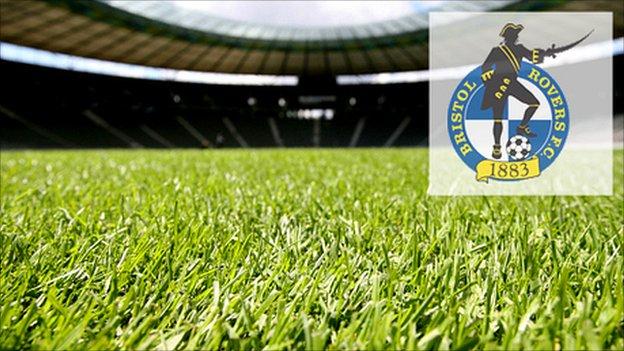 Bristol Rovers duo Jamie Lucas and defender Danny Greenslade have signed new contracts to keep them at the League Two club for a further year.

Striker Lucas made his Rovers debut in May 2014 and spent time on loan at Gloucester City and Weston super Mare.

Greenslade has been with Rovers since he was 10 and was on loan at Truro City and Mangotsfield United last season.

"The challenge for them is to push hard for a first team place," said Rovers manager Darrell Clark.

Rovers will play in League Two next season, having won promotion back to the Football League after winning the National League play-off final in May on penalties.