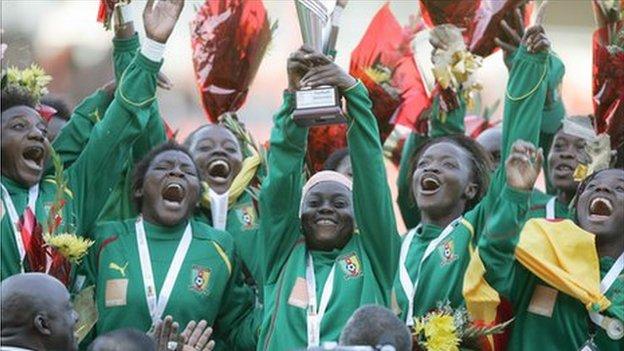 The draws for the men's and women's football tournaments at the 2015 All Africa Games in Brazzaville have been completed.

Group B of the men's event, which is for under-23 sides, brings together four traditionally strong nations including defending champions Ghana.

They are joined by two-time winners Egypt as well as Nigeria and Senegal.

Hosts Congo look to have the easier group against Sudan, Zimbabwe and Burkina Faso.

In the women's tournament, which features the senior national teams, the hosts will play nine-time African champions Nigeria as well as Tanzania and Ivory Coast in Group A.

Group B features defending champions Cameroon, who also reached the last 16 at the recent Women's World Cup in Canada.

They will face South Africa, Ghana and Egypt.

The winners and runners-up in each group will qualify for the semi-finals.

Both tournaments are due to kick-off on 3 September in Congo.