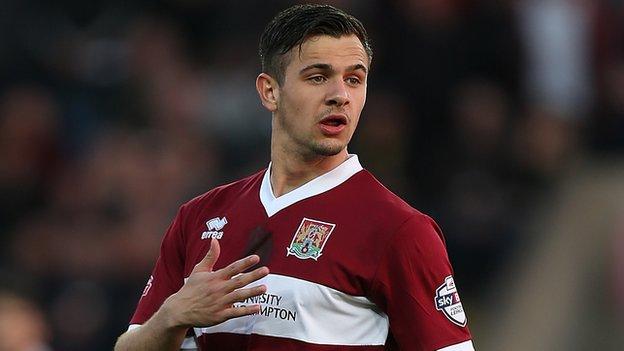 De Girolamo, who has been capped at U19 level for Italy, has an option of a third year on his contract.

"Last season didn't go to plan for me, but we came to the conclusion that my future remains with Sheffield United," he told the club website.

De Girolamo, who has been with the United Academy since he was seven, added: "Like everyone else I am determined to impress the new gaffer.

"It has been tough but I am feeling fit, strong and raring to go."