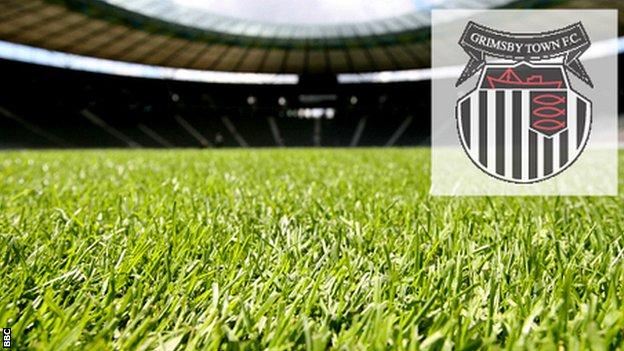 The central midfielder, 17, started in Grimsby's pre-season victory over Cleethorpes and also appeared against Derby County.

Manager Paul Hurst said he was impressed with the way the youngster fitted in with the squad.

He told the club website: "He's very professional and there's no question marks about his temperament. He wants to do well."