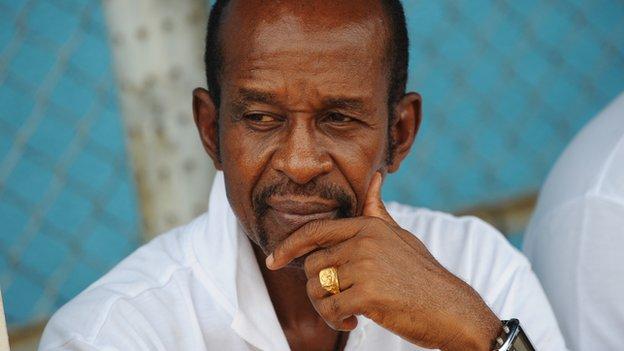 The side are struggling in the league this season they are ninth in the table and nine points behind leaders Sunshine Stars and Enyimba.

They also failed to get past the first round of the African Champions league and were knocked out of Nigeria's Federation Cup by lower league side outfit Plateau United.

The club's board will meet on Tuesday to discuss a replacement.

Players and fans passed a vote of no confidence in Emordi, who last season steered the club to a third, straight league championship