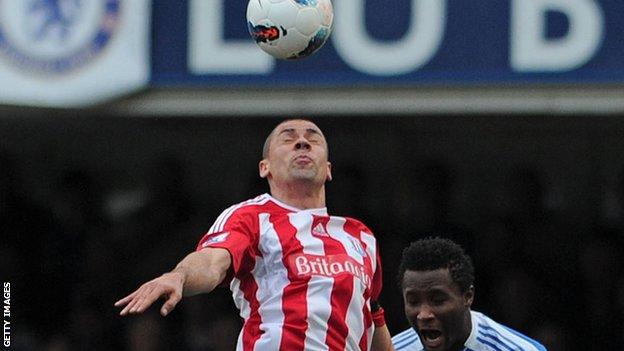 Former Wrexham striker Jon Walters scored twice for Stoke City on his return to the Racecourse in a pre-season friendly.

Stoke manager Mark Hughes fielded a strong team against the club he supported as a boy.

Mame Biram Diouf opened the scoring, with Walters and Marco van Ginkel adding one each before the interval.