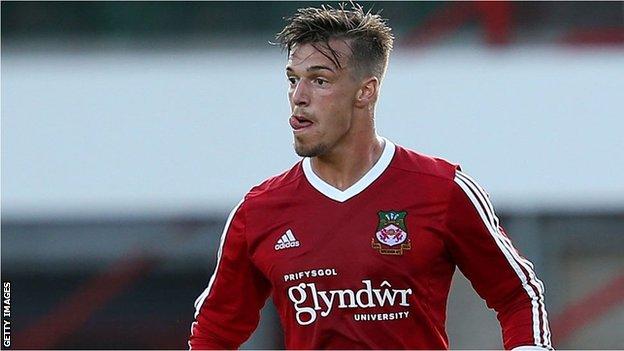 Gray opened the scoring with a header, but saw Chris Jones equalise after a mistake by goalkeeper Cameron Belford.

New loan signing Mason Watkins-Clark made his debut for the Dragons in a display which will have pleased manager Gary Mills.