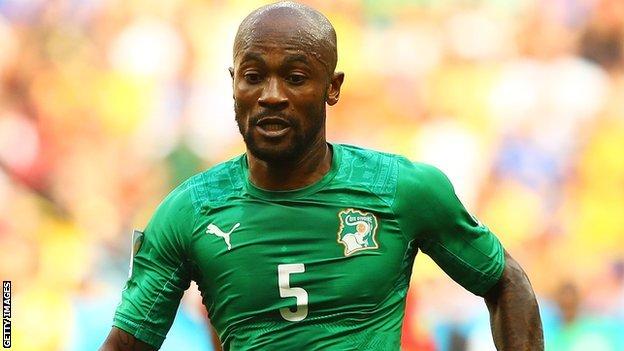 Zokora is the most capped Ivorian international, having made 123 appearances before his retirement in September 2014.

He has already played for seven clubs in his career, including French Ligue 1 side St Etienne and English Premier League outfit Tottenham.