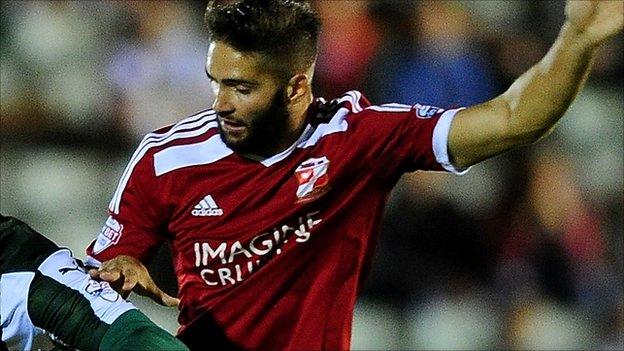 Turnbull, 20, spent last term on loan at the County Ground, playing 51 times, and was in the team for the pre-season friendly against Liverpool on Sunday.

Turnbull came through the academy at Southampton but is yet to make a first-team appearance for the club.