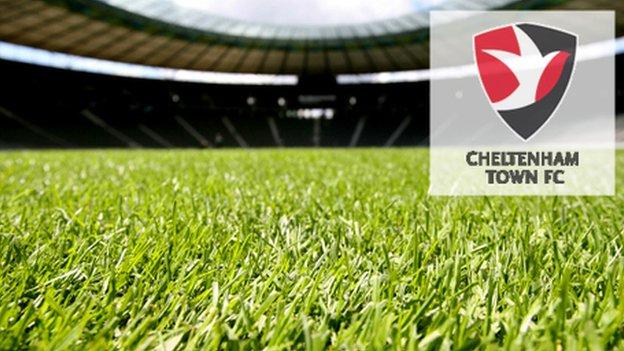 Cheltenham have announced their 14th new signing ahead of the season with the arrival of goalkeeper Rhys Lovett.

Lovett spent seven years at Walsall before being loaned to Aston Villa for an FA Youth Cup tie, while he has also spent time on loan with Coventry City.

The young keeper is set to be loaned out immediately and has already played for Gloucester City in pre-season.