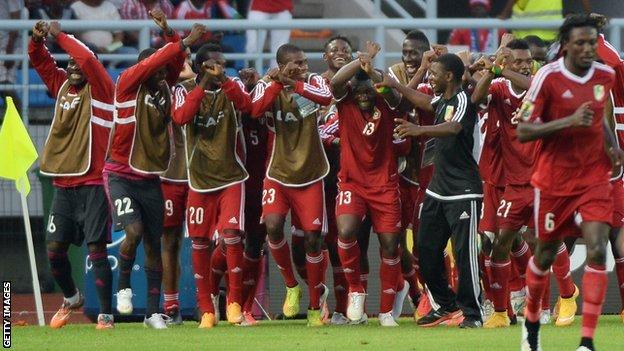 Congo reached their highest position in Fifa's world rankings as they climbed four places to occupy 43rd place in the August edition of the list.

A rise of two places for Cape Verde took them to joint 50th, alongside the Republic of Ireland, giving Africa eight teams in the top 50.

Malawi, Sierra Leone, Mauritania and Swaziland all moved up more than five places.

The top slot in Africa was retained by Algeria, who are 19th in the world.