Liverpool will visit Russia after being drawn in the same group as Rubin Kazan, while Tottenham must go to Azerbaijan to face Qarabag in the Europa League.

The Reds also face Bordeaux from France and FC Sion of Switzerland.

As well as Qarabag, Tottenham must play Belgian side Anderlecht and Monaco from the French league.

Celtic, who missed out on a place in the Champions League group stage, meet Dutch giants Ajax, Turkey's Fenerbahce and Norwegian outfit Molde.

Each team will play six games in the group stage, with the first match day taking place on 17 September.

Rubin Kazan: Finished fifth in the Russian Premier League last season. They started this season's competition in the qualifying rounds, defeating Sturm Graz of Austria and FK Rabotnicki of Macedonia. The distance from Liverpool to Kazan is 2,500 miles. 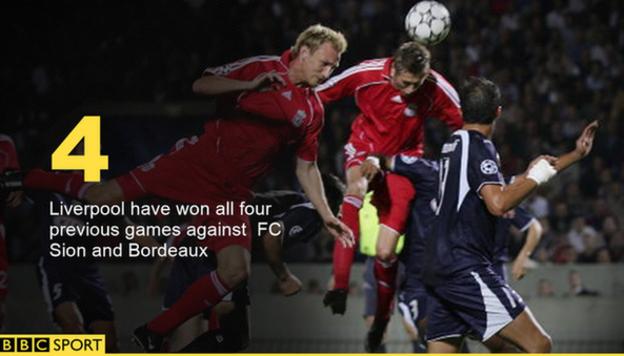 FC Sion: Last season's Swiss Cup winners. Manager Didier Tholot had a loan spell at Walsall as a player in 1998.

Anderlecht: Finished third in the Belgium's top flight last season. The two clubs met in the Uefa Cup final in 1984, when Spurs won on penalties after the two-legged final ended 2-2 on aggregate. 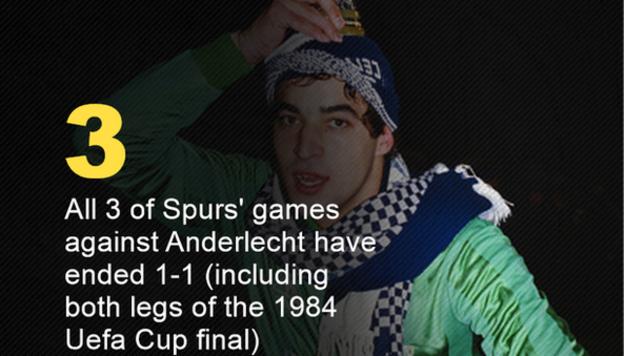 Qarabag: Winners of the Azerbaijan Premier Division last season, they play their home games in Baku, the country's capital. Most of their squad is home grown, although there are a number of Brazilian players at the club. One of them is forward Reynaldo, whose former sides include Anderlecht. The distance from Tottenham to Baku is 2,900 miles.

Molde: This is the first time the Norwegian club has competed in the group stages of the Europa League since 2012-13. Their squad includes former Manchester United youth midfielder Etzaz Hussain, 22, and United States international winger Josh Gatt. Defender Vegard Forren was on Southampton's books before joining Molde in 2013.