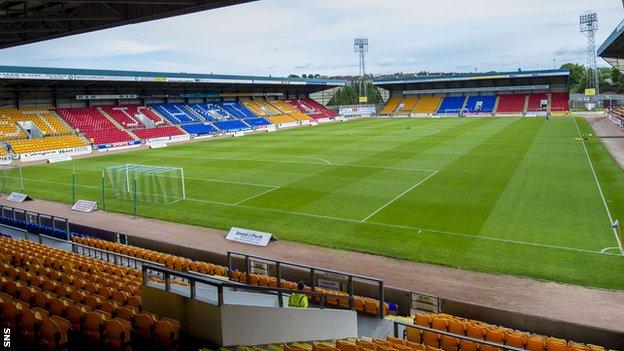 Teenage midfielder Greg Hurst has won a one-year contract with St Johnstone despite having only made two substitute appearances for Stirling Albion.

The 18-year-old played for Albion twice as they were relegated from Scottish League One last season.

Meanwhile, Saints have sent two of their youth squad out on loan.

Striker George Hunter has joined Airdrieonians after his Elgin City loan was cancelled and is replaced there by winger Connor McLaren.