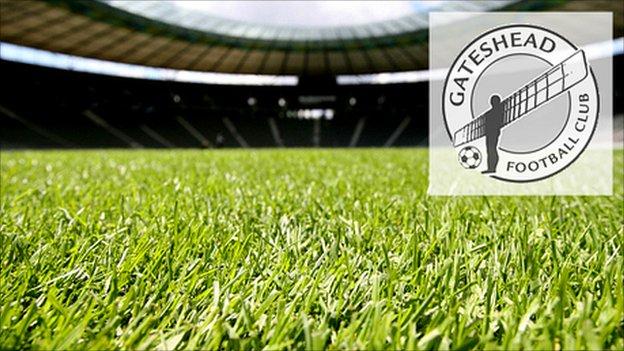 The former Colchester United trainee captained Bristol City Under-21's in 2013-14 and made six appearances on loan at Nuneaton last term before being released by the Robins in the summer.

"It's a chance for me to get going again. Gateshead have given me an opportunity and I feel ready to go.

"I feel fit, I just need game-time. I know it's not going to be easy but I have the confidence," Mafuta said.