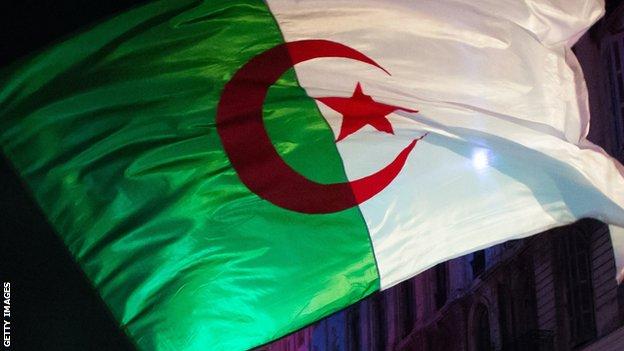 Algeria international Youcef Belaili has been handed a two-year ban for doping, according to the country's football federation.

He failed a test that was taken after he played for his club USM Alger in a Champions League tie on 7 August.

Belaili waived his right to have his B sample analyzed when he met with the federation's medical commission.

The Confederation of African Football has banned him for two years from national and international football.

The first match that the 23-year-old will miss is the first leg of the semi-final in the Champions League against Sudan's Al Hilal on 27 September.

The 23-year-old played for Algeria in friendly matches against Qatar and Oman earlier this year and was also part of the squad that played at the first ever Africa Under-23 Cup of Nations in 2011.