An additional 1,500 tickets have been made available for Northern Ireland's crucial Euro 2016 qualifier against Greece at Windsor Park next month.

Ongoing development work at the stadium means capacity for the game will be increased to 11,700.

A win for Michael O'Neill's team would secure a place at the finals in France.

He added: "After all, this game could provide a moment in history that we as a country can build on, not just through football but by giving the people of Northern Ireland something to unite behind."

Northern Ireland top Group F and are closing in on a first appearance at a major tournament since 1986.

The encounter with Greece on Thursday, 8 October is followed by the final qualifier away to Finland three days later. 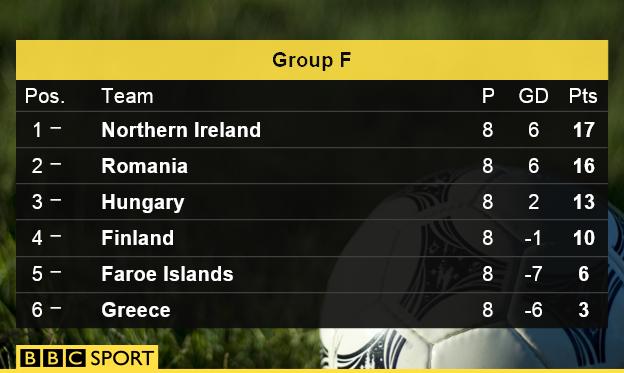 The extra tickets will only go to fans on the Irish FA's mailing list, who will be sent a priority link to purchase tickets.

They will be sold on a first come, first served basis from 10:00 BST on Thursday, 1 October.

However, the Irish FA also announced that it will not be staging a screening of the match in the grounds of Belfast City Hall.

"After consulting with commercial partners as well as Belfast City Council, it quickly became apparent that the costs involved in putting on such an event were prohibitive," said Nelson.

"In any case, we now have 1,500 extra tickets available for supporters to see the game live at the National Football Stadium."