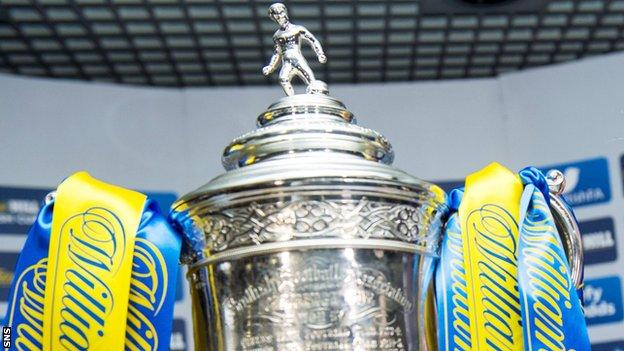 Auchinleck Talbot and Wick Academy progressed into the second round of the Scottish Cup after replay victories.

Ayrshire juniors Auchinleck made their way into the next round by defeating BSC Glasgow 5-0.

Talbot now face a trip to play Cumbernauld Colts in round two, while Wick are also on their travels, facing fellow Highland League side Nairn County.