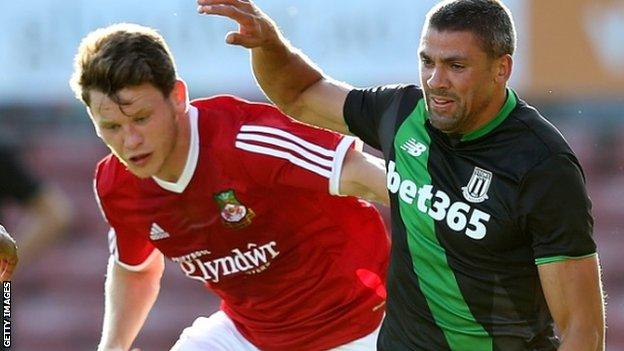 Connor Jennings's late goal rescued a point against Guiseley but Wrexham have now gone six games without a win in the National League.

"It's as a poor as we've been. We were second best tonight.

"We're scoring goals but we're not keeping clean sheets and it's costing us dearly. You don't win anything if you don't keep clean sheets.

"It's got to change and we might have to do things a bit uglier just to get a clean sheet."