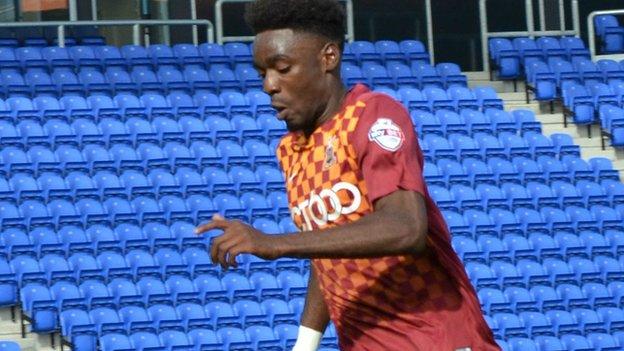 Cole scored after just 45 seconds when he poked home from Rory McArdle's flick-on.

Doncaster thought they had levelled when Keshi Anderson bundled the ball home but the referee disallowed it for an infringement in the build up.

Rovers dominated but were unable to fashion any real chances.

Incoming boss Darren Ferguson, who takes charge on Sunday, will have to guide his new side out of the League One drop zone.