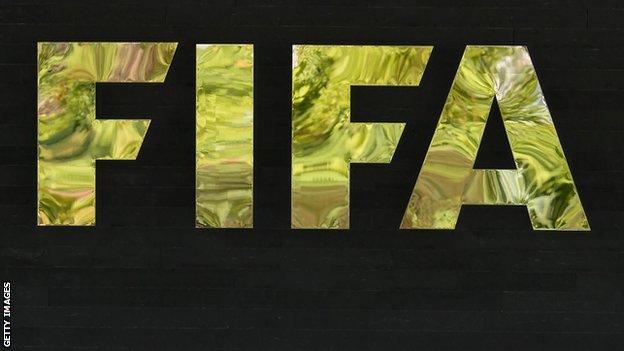 The sanction has been handed out by the independent ethics committee of football's world governing body, Fifa.

Details of the case were not provided, with Fifa saying it was "in relation to several international friendly matches played in South Africa in 2010".

Kika has denied allegations of match-fixing from 2010.

He was one of five senior Safa officials, including the former president Kirsten Nematandani, put on 'special leave' in December 2012 following a Fifa report into match-fixing.

He and the others were reinstated in January 2013 but not exonerated from any wrongdoing.

A meeting of Safa's executive committee at the time decided the emergency committee went beyond their mandate in suspending the officials.

A Safa statement released on Wednesday said it welcomed Fifa's action and stressed Kika was no longer involved in the organisation. It added it was working to "root out misconduct".