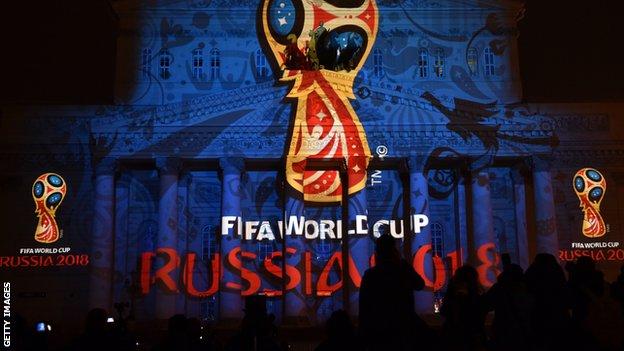 The second leg of Swaziland's tie with Djibouti in 2018 World Cup qualifying will now be played on Saturday.

The match was due to be played on Tuesday but was postponed for what Fifa said were 'logistical reasons.'

Swaziland hold a 6-0 lead from the first leg and are favourites to advance to play Nigeria in the next round.

Reports in Swaziland said the Djibouti squad were stranded in Kenya.