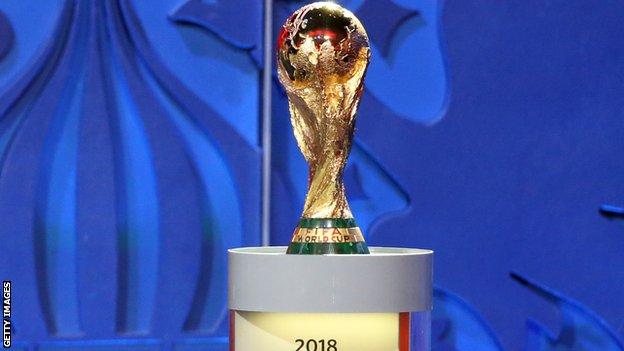 Swaziland are through to the next round of 2018 World Cup qualifying after a 2-1 victory over Djibouti on Saturday, to win 8-1 on aggregate.

The second leg in Lobamba should have been played on Tuesday but was postponed for what Fifa said were 'logistical reasons' after reports in Swaziland had said the Djibouti squad were stranded in Kenya.

Swaziland's progress to the next round was almost certain after their emphatic 6-0 win in the first leg.

The hosts made sure of the victory in a much tighter home leg at the Somhlolo National Stadium.

Sandile Hlatjwako put the hosts ahead early in the game with a sixth minute strike.

Djibouti made their presence felt with an unexpected equaliser 16 minutes later through Mohamed Issa Liban.

But Sandile Hlatjwako got his second of the game in the 43rd minute to further boost Swaziland's aggregate advantage.

With no more goals in the second half, Swaziland secured an 8-1 win overall to advance to the next knock-out round where they will play Nigeria.