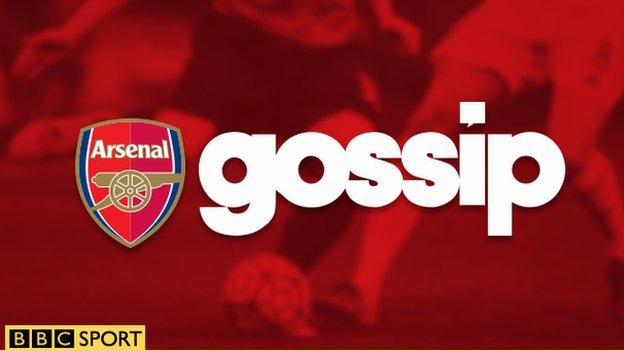 Arsenal are poised to make a £33m move for Real Madrid midfielder Isco, according to reports in his native Spain.

Another Arsenal target seems less likely to sign, though. Midfielder William Carvalho, 23, is poised to agree a new deal with Sporting Lisbon, according to RTP Africa via Goal.com.

Bayern Munich visit The Emirates on Tuesday and will face a player they attempted to sign in 2010.

The Daily Mail report that the Bavarian club were keen to recruit 27-year-old German playmaker Mesut Ozil five years ago.

In Marca, meanwhile, Arsenal's Spanish right-back Hector Bellerin, 20, has refuted suggestions that he would be tempted by a return to childhood club Barcelona.