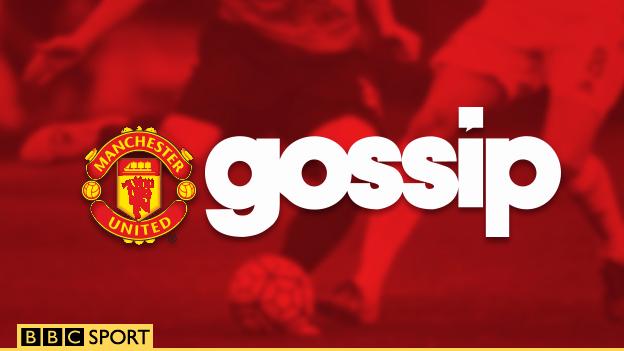 Manchester United offered Barcelona £139m for Neymar during the summer, according to Spanish newspaper Sport.

And any hopes that the apparently impending arrival of Ezequiel Lavezzi at the Nou Camp would tempt Barcelona to sell in January has been quashed by the Mirror.

Furthermore, the Star is reporting that another target - Edinson Cavani - has no interest in making a £50m move to Old Trafford.

Meanwhile, Portuguese newspaper A Bola is reporting that United pulled out of a £22m deal to sign Benfica winger Nico Gaitan last summer.

And a former Old Trafford goalkeeper lost a proud record on Tuesday night.