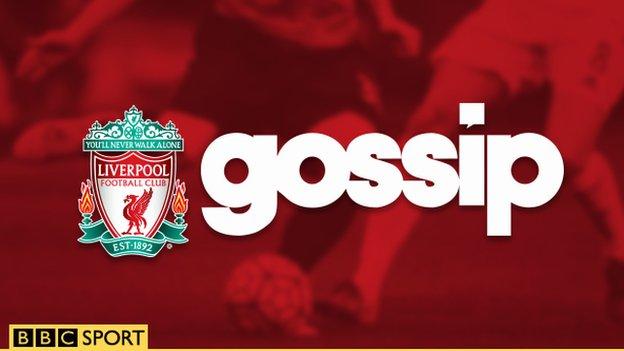 Liverpool Echo: The FA will speak to Liverpool manager Jurgen Klopp to clear up the concerns he raised about the treatment of young Reds midfielder Jordan Rossiter while away with England U19s.

Liverpool Echo via A Bola:Liverpool and Serbia winger Lazar Markovic says he "did not have a good relationship" with former manager Brendan Rodgers although the 21-year-old is unable to cut short his loan spell with Fenerbahce and return to Anfield.

Liverpool defender Mamadou Sakho took his children to an indoor play centre along with the families of team-mates Lucas and Philippe Coutinho. Sakho posted a picture of himself on Twitter as he went down a slide.