Five candidates are hoping to be named Fifa president Sepp Blatter's successor at a special congress on Friday.

The election in Zurich follows Blatter's decision in June to stand down amid corruption allegations at world football's governing body.

The new president will be the first since 1998, when Blatter was elected.

Sheikh Salman and Infantino are both favourites for world football's top job.

Suspended Uefa president Michel Platini was the original favourite but, along with Blatter, he was banned in December from all football-related activities for eight years by Fifa's ethics committee.

The pair deny any wrongdoing and are appealing against their bans. They are expected to find out the result before Friday's election.

BBC Sport takes a look at the five candidates in the running. 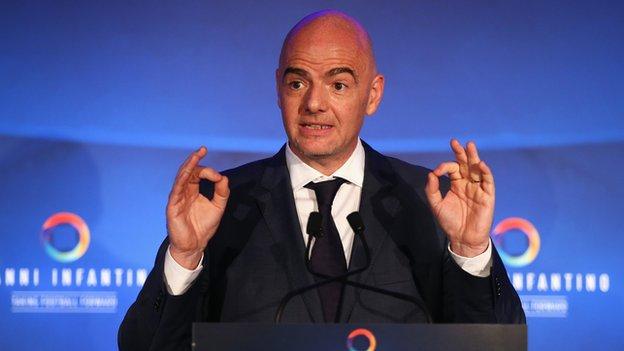 Previous positions: Joined Uefa in 2000 as a lawyer and secretary general of the International Centre for Sports Studies (CIES) at the University of Neuchatel

What he says: "My manifesto is based on the need for ‎reform and also for a Fifa that genuinely serves the interests of all 209 national associations, big or small, and that puts football and football development at the top of its agenda. If elected I would lead that change in partnership with all who want to see a Fifa worthy of governing the world's number one sport with dignity and respect." 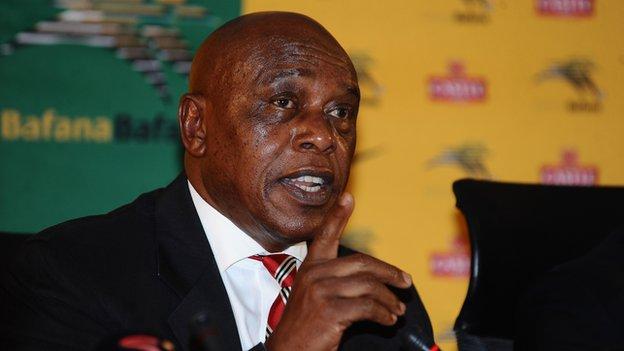 Previous positions: An anti-apartheid campaigner who was jailed for 13 years on Robben Island. Also a former government minister, member of the Fifa anti-discrimination task force and presenter of South Africa's version of the television reality show The Apprentice.

What he says: Speaking on Monday, Sexwale said he is "open to negotiations and alliances" with his rivals before Friday's vote, adding: "It's like the Vatican, you never know what will come out." 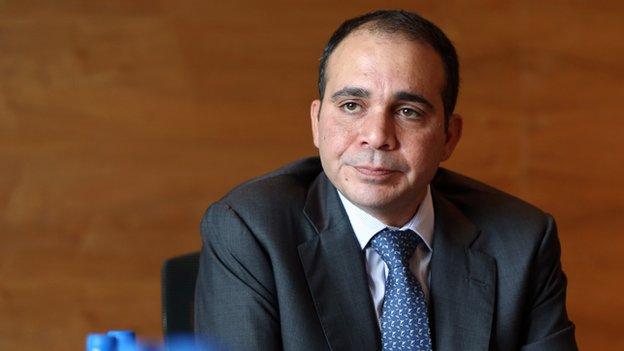 What he says: "I'm there to serve football and really take it into the 21st century. I have a new way of thinking. Also I will be open to the world as well as to really work on what's important and that is the development of the sport across the globe." 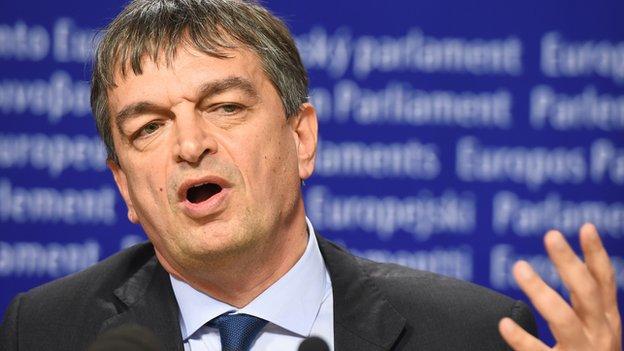 Previous positions: A former diplomat, he worked for Fifa for 11 years as an executive and an advisor to president Sepp Blatter, before leaving in 2010

What he says: "At a time when Fifa needs more than ever an open debate about its future, its reform and the reform of football, we are witnessing the electoral campaign being dominated by controversy and deals made behind closed doors." 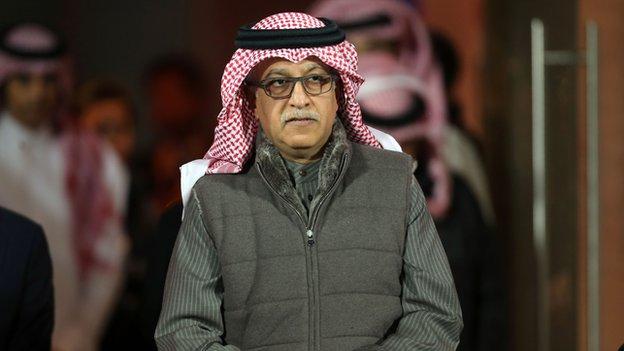 What he says: "Nothing short of a complete organisational overhaul and the introduction of stringent control mechanisms will allow us to re-launch Fifa in its entirety,"