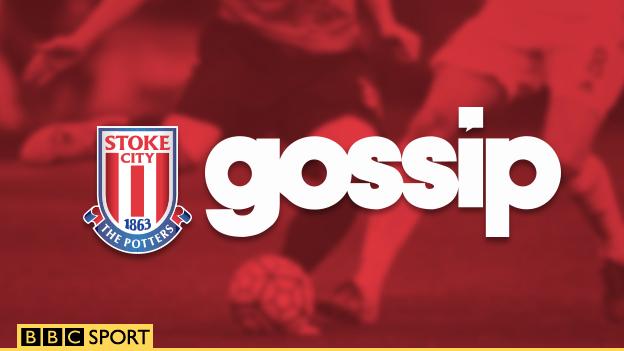 Stoke take on Chelsea in the League Cup fourth round on Tuesday, and face a side who have made a poor start to the season.

Lou Macari tells the Stoke Sentinel that "even the most diehard Chelsea fan" would have to admit the Blues chances of retaining their Premier League crown are over - but says their current troubles make Jose Mourinho's side dangerous opposition.

The Sentinel also points out that Stoke have never been beaten in the League Cup by Chelsea at the Britannia Stadium, undefeated in four ties and seven matches in total.

Stoke keeper Jack Butland, has told the club website there is "no panic" among the squad following the surprise Premier League home defeat to Watford.