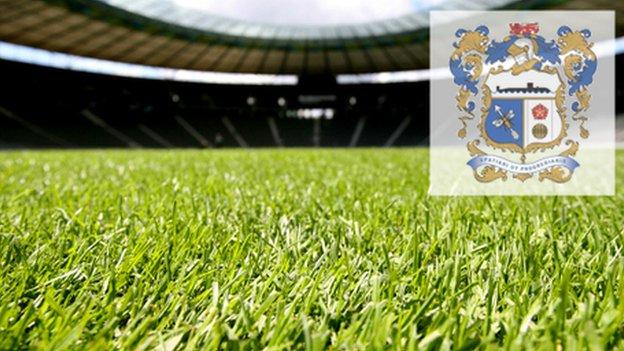 The 20-year-old midfielder made two substitute appearances for the Blades first-team in 2014, but has played most of his football in their Under-21 side.

He has previously spent time on loan at Buxton and Matlock Town.

Khan has attracted the interest of the Pakistan Football Association, as his grandfather was born there, but is yet to make his debut for them.